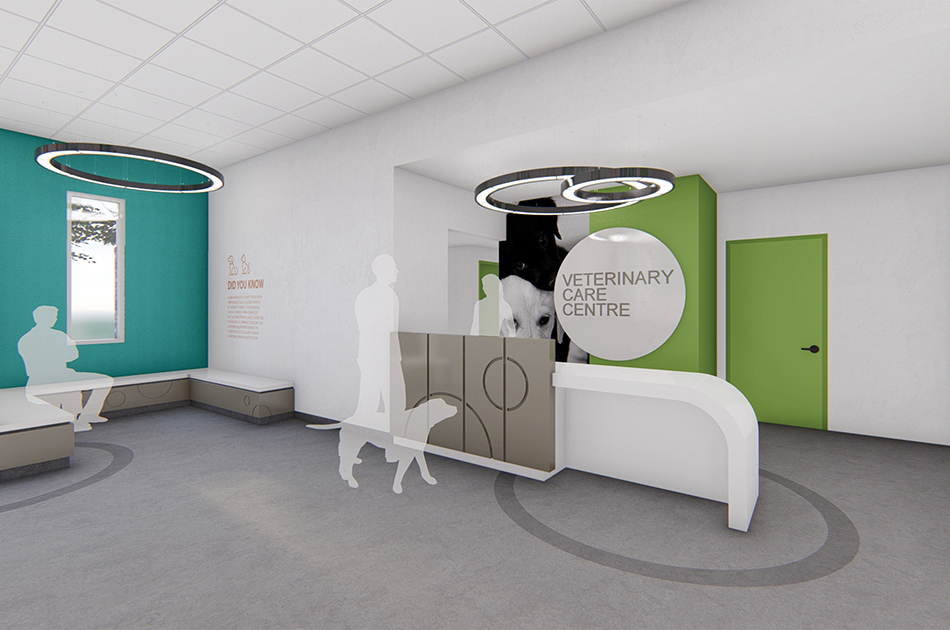 In recognition of the $2.7 million donation left to the RHS through their estate, the Veterinary Care Centre in the new Animal Community Centre will be named in Vince and Bernice Bates' honour.

Vince and Bernice were longtime animal lovers and supporters of the RHS. Married for 50 years when Vince passed in 1998, Bernice continued to support the Shelter and the animals it serves until her passing in December 2020. Better known as “Doolly”, Bernice was born in Manitoba in 1927 and met Vince when she was employed by the Commerce Bank in Neepawa, Manitoba. They moved to Regina in 1951 and enjoyed travelling, wintering in Arizona and summers at their cottage.