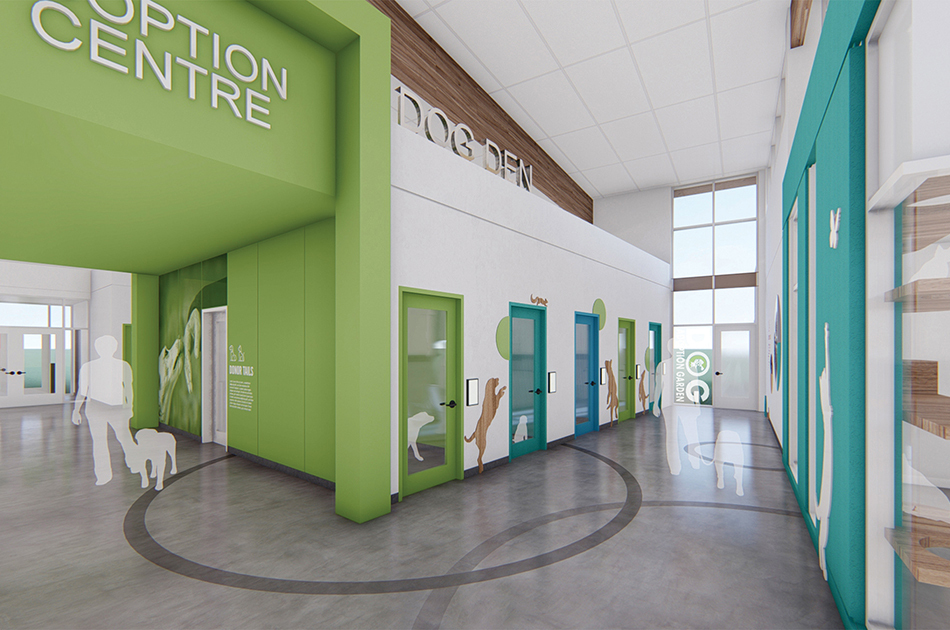 Adoption Centre To Be Named in Howard & Doreen Butterfield's Honour

In recognition of the $2.5 million donation left to the RHS through their estate, the Adoption Centre in the new Animal Community Centre will be named in Howard and Doreen Butterfield's honour.

Howard and Doreen had a love for animals, and in particular, their black Labrador dogs Cole, Duke and Luke and parrot Skye, who brought them much joy. Married in 1975, Howard and Doreen enjoyed a full life together that included hayrides, snowmobiling, curling bonspiels, making a skating rink on the lake, summer lake parties of tubing, barbecues and fireworks, fishing, and racing cars at Kings Park Speedway. They started a business in 1982, Independent Lift Truck Service Ltd and Doreen worked for 25 years at SaskTel. Doreen passed in 2016 and Howard in 2017.